Meet our dentists, dental nurses and reception staff and learn more about how we provide an exceptional standard of care for you
Read More
Make an Appointment

The practice was established in 2005 as a family dental practice by the current principal owner. Our dentists, dental nurses and reception staff will always aim to provide a high standard of care and services for our patients. It is a six surgery practice, each surgery has air-conditioning, and the practice is fully computerised with internet access. We have digital intraoral and pan-oral x ray units, as well as decontamination rooms with vacuum autoclaves and washer/disinfector.

The practice has disabled access and disabled toilet facilities. The practice does not have on site parking but there are several car parks within walking distance. All types of restorative/cosmetic treatments are carried out apart from orthodontic.

The practice is located in a beautiful, full of character grade 2 listed building in the centre of Brigg, a small town near Scunthorpe. Surrounded by attractive countryside, the town has a colourful history of markets and fairs dating back to the 13th century. The pedestrianised town centre has speciality and boutique shops, and a number of pubs and restaurants. There is a leisure centre offering a range of gym equipment, group classes, squash courts, and a swimming pool.

The M180 runs into the area, giving direct access to the national motorway network. It is an easy drive to North Lincolnshire from Doncaster, (30 minutes), Hull (30 minutes). Lincoln (40 minutes), Nottingham (1 hour), York (1 hour), and Sheffield (45 minutes). Scunthorpe is approximately 15 minutes away and is the largest steel processing town and the third largest town in Lincolnshire. Scunthorpe has a train station in the centre and also a bus station which operates a number of bus routes in and around the town. It has a newly built leisure centre, the Pods, which is close to the town centre. North Lincolnshire museum, Scunthorpe, often holds exhibitions, activities for all the family and craft classes. There is a cinema in Scunthorpe town centre as well as a number of restaurants and take aways to suit all tastes. There are numerous bars and a shopping centre. Outside of the town centre there are other complexes with well known retailers and a number of supermarket chains. 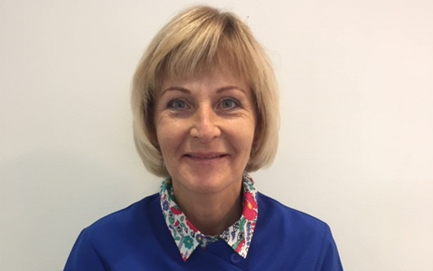 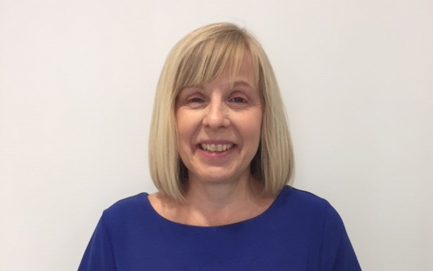 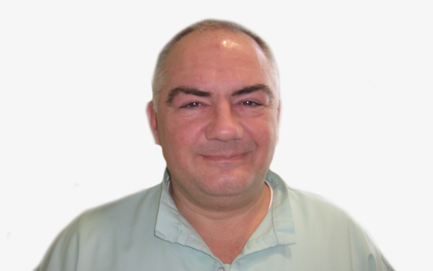 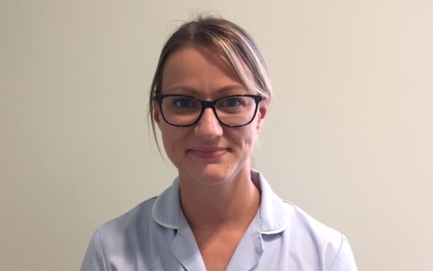 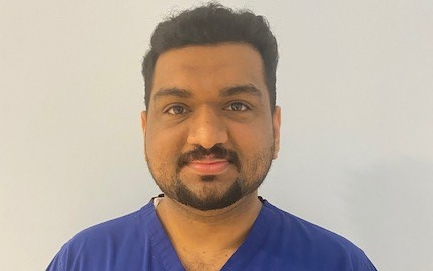 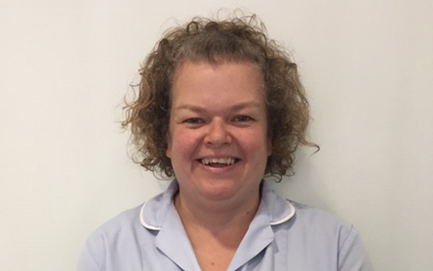 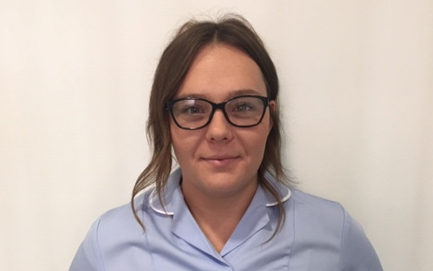 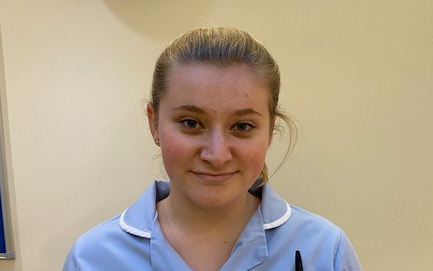 Dani-Louise joined the practice in November 2020 as a trainee dental nurse. 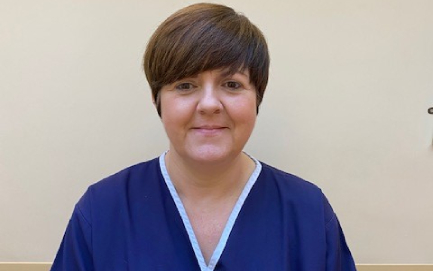 Sarah joined the practice in September 2021 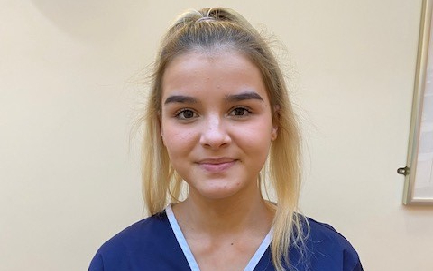 Abigail joined the practice in November 2021 as a trainee dental nurse. 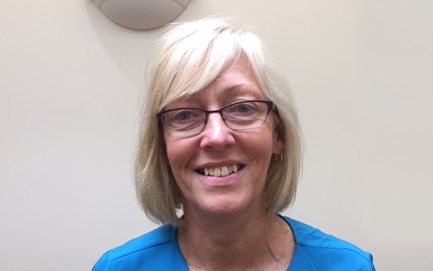 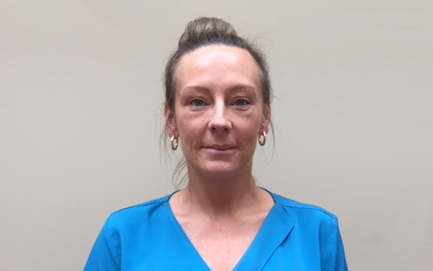 Kerry Millett
Receptionist/
Decontamination Assistant
Read more
Kerry joined the practice in March 2012 as a receptionist and then completed training to work as a decontamination assistant in September 2012.
Scroll to top

Updated information about the practice for all our patients - Read more

Important information regarding our practice and Coronavirus (COVID-19) - Read more